One of the things I most dislike about the health and fitness blogosphere is that certain people with some level of popularity can dismiss honest criticisms from less popular bloggers or commenters by labeling them haters or trolls. Sometimes it might be justified, but the labels are thrown around too easily. I’m not going to name names, just be aware of those at the top that are quick to dismiss any challenge to their beliefs and business model by labeling their opponent and not addressing their argument.

I can think of three popular fitness professionals on the internet that I agree with 80-90% of the time that I can’t stand. They exude arrogance and condescension. If you disagree with them, you are either ignored or dismissed as a troll.

For the most part I rarely comment on other websites. If something inspires me, I’d prefer to blog about it here and link to the original post to extend the conversation. For me blogging is about learning and I learn a lot from those who comment here. Even though I don’t comment much, I am partly aware of how certain elite bloggers treat those that challenge their posts. I’ll never know how many comments they removed or how many people got banned, but sometimes the word gets out.

To my knowledge, I’ve never been labeled a hater or a troll. There are two fitness sites where my comments have been blocked. I never go back to those sites and I refuse to link to them. In most cases I prefer to shun not shame.

On the nutrition side, nobody gets labeled a hater more than CarbSane. She is a top researcher and confronts those who spread false nutritional ideas with references. Her critics try and dismiss her with name calling, but she keeps at them on both her blog and on Twitter. CarbSane has become my Snopes to dismiss nutritional misinformation.

At times I wish I was more like her on the fitness side, but I’m not nearly as smart nor do I have a passion to keep fighting the same battle over and over. It is like building sand castles on the beach. Every day a new wave of nonsense will level the previous day’s work. 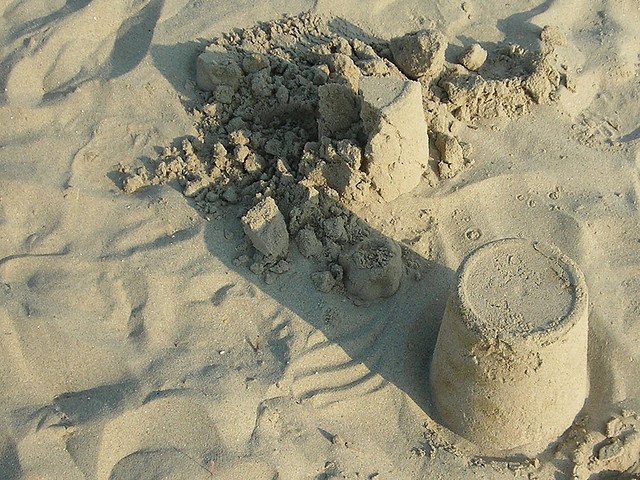 Next CrossFit is Not AntiFragile