This post is the conclusion of how I answered the questions raised in the post Feeling Destructive.

What makes a good blog post? It will vary from person to person, but as someone who has been at this since 1996, here is how I would answer that question today.

This is an idea I got from Chris Guillebeau’s book The Art of Non-Conformity. Good blog posts will meet one or more of these criteria. Not that my posts are super educational, but I do like to raise questions and extend the discussion.

#2 Novel in Some Way

There are so many blogs that are basically rewriting the same ideas over and over again. Ponderous.

This is so common. As time passes bloggers tend to take more and more words to get to the point. I stop reading and start skimming.

I’ll let other bloggers tackle the topic of the day. I’d like my posts to stay relevant longer.

I’d like to meet those 4 criteria as much as possible before hitting publish. And if that means publishing fewer posts, that is OK. What are your thoughts on what makes for a good blog post? 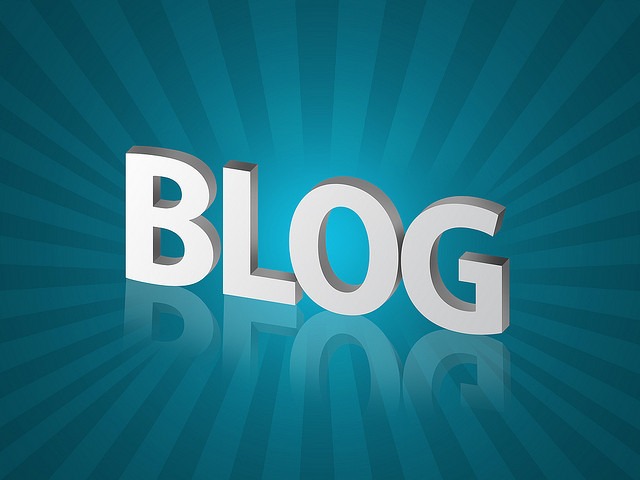