How I Made $35 Last Year By Quitting Google

A year ago this week, Google fired James Dalmore. When I looked deeper into the story, it didn’t sit well with me. It wasn’t the firing that bothered me, it was how Google went to the press later to justify the firing by disparaging Dalmore. A company does not need to give cause for firing anyone. But they did and I felt that was wrong.

But what could I do? I use Google products. My websites rely on Google Search to drive traffic. I decided to give Bing a 3rd chance as my default search engine.

When Bing first came out in 2009, it was terrible. I tried it for a week and went right back to Google. I’d estimate that 40% of the time Bing failed to find what Google found.

Then in 2014, I gave Bing another chance. By now, Bing was just as fast as Google and the searches had improved. It was 80-90% as good as Google. Not good enough for me, so I returned to Google.

My 3rd test spin of Bing started in August 2017 and I still use it as my default search engine for both the desktop and mobile. Now I would say Bing is 95% as good as Google.

Why would I continue to use something that is 2nd best? Because I get reward points every time I search. In the last 12 months, I have earned over 46,000 points. Those points can be redeemed for gift cards or even cash that donated to charities. The average redemption is $5 in value for 6,500 points. That is how I earned about $35 in the last year.

So, right now I’m getting paid about $3 a month to not use Google. That is super fair to me. On those occasions when Bing can’t find what I need, I jump over to Google and try the search there. Often both engines fail, but sometimes Google finds something that Bing missed.

One thing Bing does do poorly is indexing new stuff. When the domain for this blog updated, Google had my site indexed much faster than Bing. 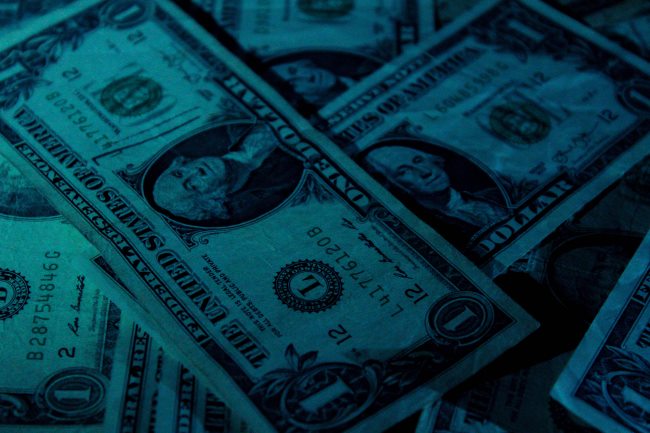