Mr. Financial Planner – Go Home and Get Your Shine Box!

Last September when I restarted my 401K plan at my company I put 100% of my investment in the Cash Fixed Fund account. This sparked a conversion with a financial planner, who felt he could show me the errors of my way. He didn’t know who he was taking to. After repeating the industry lie, I told him the statistical case on why the market would more likely go down than up and why buy and hold strategies fail in secular bear markets. Instead of having an engaging discussion on the stock market, he shook his head as if I were a child and disengaged.

Well I got laid off a few weeks ago and yesterday I received my 401K statement. The statement lists the returns for all the investment options I had at my disposal. My Cash Fixed Fund earned just a 0.97% return. But that was enough to make it the best performing fund on the list. Every other fund lost money. All the stock funds lost between 8% and 17% during that same time period. All the bond funds lost money too. So did the packaged allocations, including the Conservative option which lost over 3%.

When do you invest in stocks? Go read The Simplest Investing Rule and watch the video. Also follow the link provided by Jim H. in the first comment. 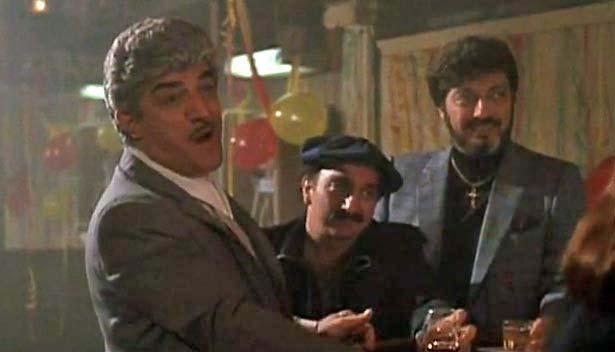 Next Running Away From Wall Street and the Adventurist

Previous Why Are We Predictably Irrational?