In 2005 I watched the real estate craze from a front-row seat in San Diego. My home value rocketed up to insane levels. Those with homes were drunk with excitement on how much money their home was worth. I got suspicious, just like I got suspicious during the craze of the dot-com days. After lots of research, which included reading the 2nd edition of Irrational Exuberance, I came to the very unpopular opinion that the party was about over and home prices would plummet. 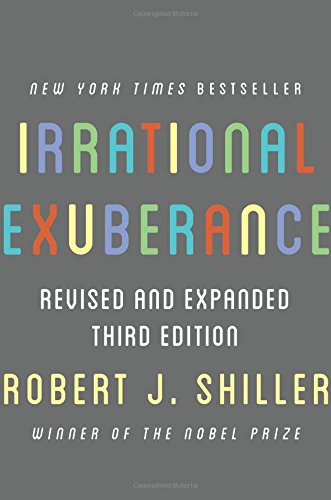 Irrational Exuberance 3rd edition by Robert J. Shiller – This is still one of the greatest books ever written on investor psychology. Highly recommended.

I was told by many people:

Well, the house sold in early 2006 and I escaped to the rental market where I have been ever since. We all know what happened next. Real estate prices fell hard. However, up until yesterday, I did not have a hard number to tell me what would have happened to me personally had I not sold my home.

Yesterday, I received the money for the sale of that house. It was A LOT of money. The amount of profit was insane. I am another winner in the California home seller lottery. The reason I’m a winner is because I’m not buying another home. More on that topic in another post.

Well, that “another post” I referenced 4 years ago is today. The reason I didn’t buy another home is that I believed a price collapse was coming. Prices did collapse and I got away clean. Vindication.