The Twinkie Diet Proved Nothing New

I wrote this post two years ago, but never hit publish. It got lost in the drafts. Consider this a “lost episode”.

In 2010, Escape the Herd alerted me to the story of a professor that proved that fat loss was all about calories and not about nutritional quality. I still read people who cite this study as proof that it is all about the calories and if you just cut the calories you’d lose the fat. For those unfamiliar with the diet, read Twinkie diet helps nutrition professor lose 27 pounds (link dead 2019):

His premise: That in weight loss, pure calorie counting is what matters most — not the nutritional value of the food.
The premise held up: On his “convenience store diet,” he shed 27 pounds in two months.

In my opinion, his study proved very little.

The only thing this study showed is that in the short term a single healthy male of 41 years old with University resources can eat a mostly poor diet and lose fat. How does this further our knowledge of obesity? It doesn’t. There are many examples of prisoners of war or concentration camps where those detained consumed nutrient poor and calorie restrictive diets. And they lost weight.

When we discuss fat loss, we should be striving for long term and sustainable. I suspect that one of the reasons people overeat is because they are undernourished. Putting out press releases saying you can lose fat eating Twinkies isn’t helping those that struggle with dieting that may have real health issues in addition to being overweight. 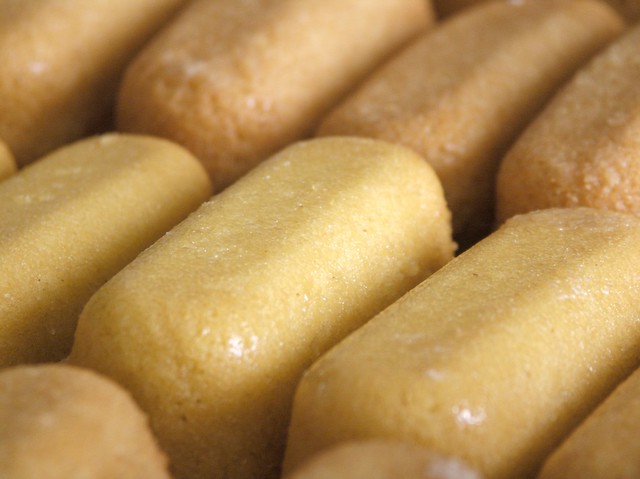 Since so many people seemed hellbent on showing that the only thing that matters is calories, I’d like to propose a study. My study would add two additional metrics: long-term success and perceived hunger. Take 100 people with at least 50 pounds to lose over the age of 30 evenly divided by sex.

If a calorie is a calorie, they should lose weight at equal amounts. Fair enough, but that part isn’t interesting. I want to see what happens when they resume normal eating. Who keeps the weight off better and feels the least hunger? The Twinkie group or the Super Warriors? I strongly suspect it won’t be the Hostess group. I believe the more nourished group will have greater long term success.