How I Reintroduced Alcohol

I was just asked how I reintroduced alcohol after a multi-year absence. Prior to giving up alcohol completely, I liked going to brew pubs and trying out the sampler trays. It wasn’t something I did often. Maybe 1-2 times a month. When I discovered my issues with wheat, I cited 4 reasons for giving up beer. 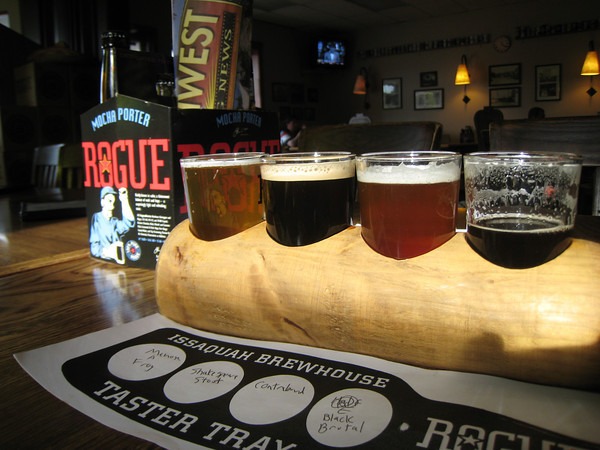 During my beer hiatus, I kept away from wheat and all alcohol. I also stayed clear of the antibiotics my dermatologist gave me to deal with my rosacea. I consumed kimchi and dairy kefir on a regular basis. I do not know if these actions repaired me, but when I slowly started testing alcohol in late 2013, I felt better. With a few minor exceptions my skin didn’t turn red and I didn’t get a near immediate headache.

I started my reintroduction with gin. I bought a bottle of a craft gin that won some award, so I knew it was high quality. Then a few times a week I had 1/4 shots of gin with food. Then I moved up to 1/2 shots. Some times I would get headaches, but I wasn’t sure if it was from the alcohol, because at the time I was getting them on a regular basis.

Gin is distilled from wheat and although now I don’t think I was ever that sensitive, at the time I decided to switch to rum for my tests. But I sort of lost interest in the tests and forgot about my 2 bottles of booze. Then I started with beer a few ounces at a time.

In that post I mention that I created a habit of eating a raw carrot and taking activated charcoal when I drink. Raw carrots are big with the Ray Peat people for binding with endotoxins which can be created from alcohol consumption. The activated charcoal idea I got from Dave Asprey, which turns out like much of the nonsense he spews is probably wrong. Even if both of these did nothing to help me, the raw carrot is still nutritious and the charcoal is very cheap.

I consumed the alcohol in the late afternoon with food. I didn’t want the alcohol to interfere with my sleep.

Today I am able to consume a full pint of cider or moderate alcohol ale. I’ve noticed more sensitivity to beers with high IBU. Not sure why. The Saison style works best for me in both how I feel and how it tastes. Lagers have less gluten, but bore me. Also note that the gluten in beer is fermented (pre-digested), which I strongly suspect makes it easier to tolerate. I do not care for wine. For now cider and saisons are enough.

I can already predict someone will comment on how they can never have alcohol. Sorry to hear that. I thought the same thing myself a few years ago and I was fine with that. Last night I had 2 pints of cider with no headache, skin flareup and was able to sleep a solid 8 hours. I now have the resiliency I didn’t have years ago. And the ciders were tasty too! 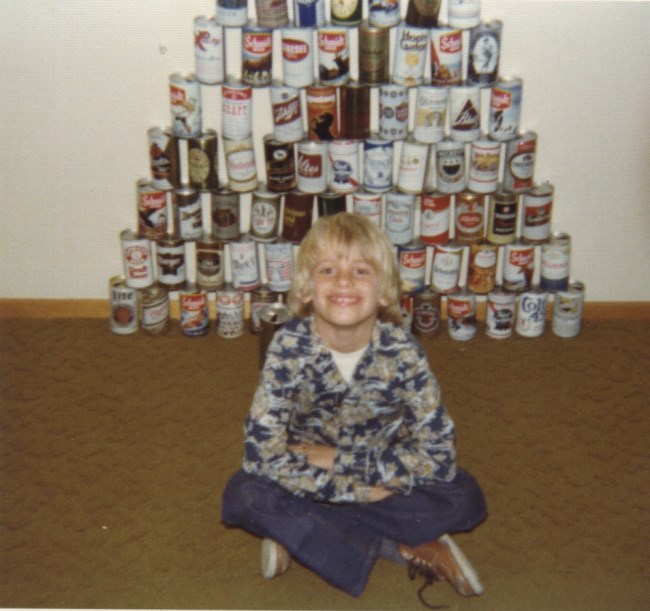