Before I cover my recent fat loss success, I first want to close the loop on The Fat Loss Bet from early 2014. Longtime readers might recall that myself and three friends entered into a bet to each drop 20 pounds. We all failed.

It is interesting that when I look back at the strategies that I wanted to implement, I was mostly on target. Yet it didn’t work. Here were the ideas:

#1 Remove Foods that I Eat Past Satiety

I did a decent job here and I think it accounted for the majority of my early success.

I started fine here but quickly gave up. I hate tracking food. For others, this might be an amazing strategy, especially people that haven’t spent years looking at labels. For me, writing down foods and measuring them was uninspiring.

This was another great idea, but I had trouble implementing it. The only way for me to reduce my eating window would be to delay breakfast for 3-6 hours after waking. The problem here was I workout in the morning twice a week plus I often need food to deal with the jitteriness from coffee. So I most days I was unsuccessful in reducing my eating window.

Another great idea, but I messed this one up as well. It is one thing to decide to eat more protein, it is another thing to make it a habit. I failed to create a plan to consistently eat higher levels of protein.

Back in 2014, I still believed that cold thermogenesis had the potential to measurably increase fat loss. I no longer do. Maybe if you are a thick-wristed 300-pound man that can’t do other forms of exercise? I still believe in CT as a way of building resiliency and possibly reducing inflammation, but not for fat loss. 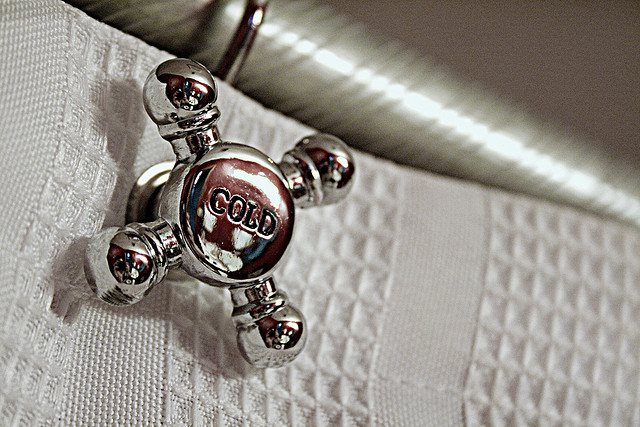 All this year, I have been thinking about the power of the story. The ideas I came up with in 2014 mostly made sense. But collectively the strategies were boring and uninspiring. Had I lost the 20 pounds with these techniques, I believe that I wouldn’t have kept off the weight. Maybe I would have gained half of the weight back. Then I would have perceived my effort as either being too much or misplaced, which could have affected my mood and lead to further weight gains.

This year I decided to address the aspect of the story and failure before I even began. How I did that will be the topic of an upcoming post.

Next The Time the Vegetarian Got Sick