Recently, I have been thinking about the ethical side of a vegetarian diet. I have several thoughts on the topic and they will likely spill over to other blog posts, but in this one, I want to revisit a thought experiment I had years ago and extend that discussion.

Four years ago I posted Proposal: Vegetarian/Vegan Offset Credits. I wanted to take an economic concept and apply it to nutrition.

The short version is that a vegetarian or vegan would most likely nutritional benefit from having an occasional animal-based meal to shore up any nutritional deficiencies. And that a typical meat-eater would benefit from taking a break from the meat and having a nutritious vegetarian meal.

The impact to the planet is neutral, yet both parties should be nutritionally better off. Actually, I am guessing the vegan would consume grass pastured or more humane forms of animal protein, so the ecological effect would be a net positive.

I liked the idea, but it was just a thought experiment and I’m guessing the vast majority of vegetarians and especially vegans would never entertain my credit idea because they don’t want to personally be connected with any additional animal suffering.

Then I got an offal idea.

People that are into nutrition – such as the readers of this blog – know that some of the most nutritious parts of an animal are the parts that most Americans do not eat. Organ meats and bone broth. The offal parts.

Because Americans (and I’m assuming most 1st-world Western countries) do not eat the liver, the kidney, the heart, or use the bones for soup, a lot of this food gets wasted. Some of it is traded to Asian countries, but a lot is thrown away.

If a vegetarian consumed offal, they would not be adding to the animal death count, as those animals would already be bred and killed for muscle meat. Would those calories be ethical?

Then I considered that a vegetarian diet is not a diet without animal suffering. Small animals are killed during the farming of grains and legumes – which are staples of non-meat eaters. That number is likely small, but it is not zero. So if a vegetarian could displace some of those calories with offal, would it actually result in fewer animals deaths?

Even if the idea of an offal vegetarian is awful, it would still seem more ethical for meat eaters to replace a few of their muscle-meat meals for those nutritious parts that were destined to be thrown away.

I could be wrong.

UPDATE: About an hour after posting, I wondered how much offal ends up in pet food. And once pet food and exports to Asia are tallied, how much waste is left? A lot, a little? 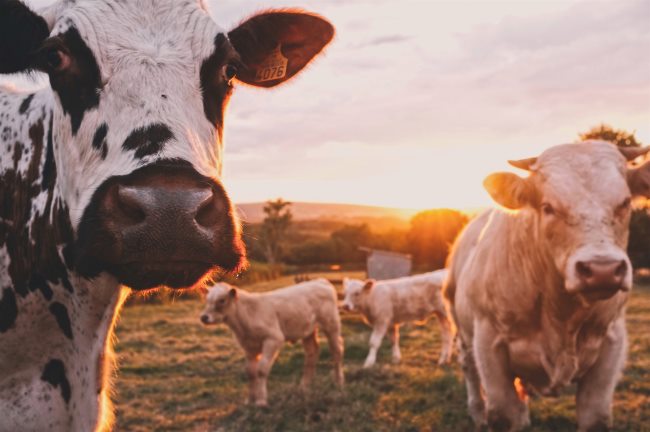 Next Understanding My Bias Against Cardio