I just read This is Your Body Temperature on Vegetable Oil. It is an interesting article that supports the information I learned from Matt Stone back in 2013 that PUFA (polyunsaturated fatty acids) consumption can reduce body temperature.

By 2013, I had already eliminated the use of vegetable oils. However, growing up I had my fair share of vegetable oils and other sources of PUFA. And my body temperature was always around 96.9 – 97.1F whenever I went to donate blood. So I began an experiment to be hyper diligent about removing PUFA from my diet. I made sure nothing I consumed had vegetable oil in it. I also removed nuts and seeds from my diet.

In hindsight, I failed to remove some of the meat sources with high PUFA, but it didn’t matter. My body temperature gradually increased to 98.5F over the course of a year and I’ve maintained that increase ever since.

When I engaged in the experiment, I knew that the information was speculative, but the This is Your Body Temperature on Vegetable Oil article shares the story of a population that was exposed to vegetable oil in recent years that experienced the exact opposite of what happened to me. Their body temperatures fell rapidly. 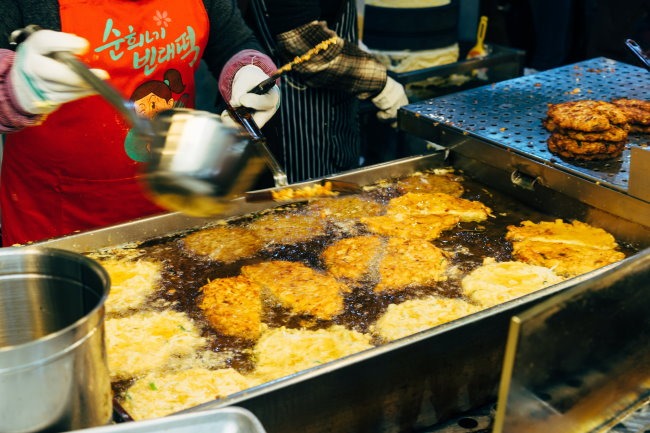 The article links to Decreasing human body temperature in the United States since the Industrial Revolution, which discusses how in earlier times average body temperatures may have been a response to inflammation. Not the inflammation we think of today, but that caused by chronic infections. It also raises the possibility that by living lives in temperature-controlled environments that a drop in body temperature might be an efficient response.

This is Your Body Temperature on Vegetable Oil also details why fat built on PUFA would generate less heat than saturated fat. I do recall feeling better and sleeping better when my body temperature increased, but I don’t have any data to support that statement. This was long before I got an Oura ring.

Now the question to ask is it a good or bad thing to be running at a slightly higher or lower body temperature? Does it reduce longevity? I’m guessing that the damage caused by seed oils will take you out long before any reductions in metabolic efficiency would. Love to hear your thoughts.