Back in April 2007, I reported how I injured my back doing a dead lift. It was and still is (by far) the worst pain I’ve ever experienced. There hasn’t been a single gym visit since that I haven’t thought about that morning.

The dead lift is the single best exercise one can do. I had years of experience doing the exercise. My form was solid. Where did I go wrong? After almost two years of reflection and research, I think I now have the answers. 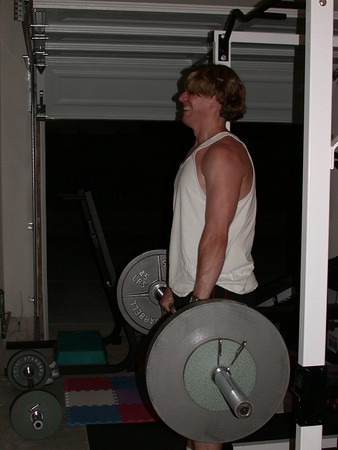 Next Ending The Quest To Be Decent

Previous Instead of Makin’ Me Better, You Keep Me Makin’ Me Ill