I want to thank Mike D and The TailGunner for sending me links to the recent brown fat stories. Looks like my cold weather exposure project, which I called No Jacket Required, has some medical merit. First lets review the story that hit the news wires. From Brown Fat: A Fat That Helps You Lose Weight? (Time.com):

Two studies in the New England Journal of Medicine, including Enerbck’s, confirmed that brown-fat cells become more active in the cold that is, when study participants needed to boost their body temperature. Enerbck saw increased activity when he plunged one foot of each volunteer into an ice bath while in the scanner. In a separate study, scientists at Maastricht University Medical Center in the Netherlands also saw upticks in brown-fat activity in subjects who had been chilling in a 16C (61F) room for two hours.

The latest findings highlight once again the extent to which obesity is a consequence of Homo sapiens carrying into an era of abundance, leisure and warmth the physiology that evolved in a world marked by barely enough food, constant physical activity and dangerous cold.

“We are living in a very comfortable time,” said Wouter D. van Marken Lichtenbelt, a physiologist at Maastricht University who led the Dutch study. “But we did not evolve in such a time.”

That is pretty much what I said in the post Maybe I Think Too Much But Some Thing’s Wrong.

I first heard about using cold temperatures to trigger brown adipose tissue to generate fat loss in the mid 1990s by steroid guru Dan Duchaine. He would have his bodybuilder clients do ice water baths prior to competition to strip off additional body fat. In recent years, Arthur De Vany has expanded upon this knowledge. From his 2005 paper Why We Get Fat:

I still think anyone can benefit from some cold weather exposure. It doesnt need to be as extreme as what I did. Stay out in the cold longer and wear fewer layers. Youll get used to it. Youll be fine.

You may even lean out. I did. 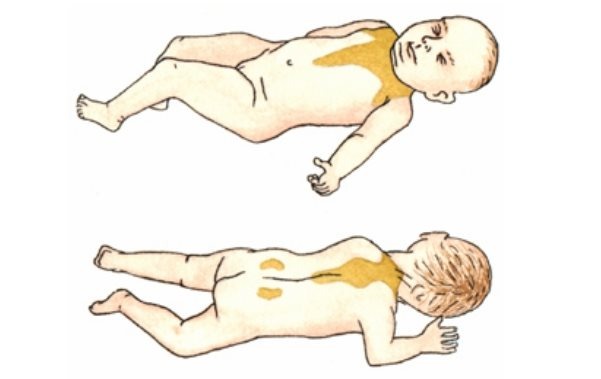 Next Coffee As A Pre-Workout Meal