A Holiday in Cambodia

How did I end up in Cambodia when my original travel plans only included Thailand? It was me discovering what type of traveler I am. The thought of spending two weeks on the white sand beaches of Thailand may sound like paradise to many, but I got bored quickly at the beach. I needed a little more grit. Cambodia was the ideal choice.

Cambodia is much poorer than Thailand. According to the IMF, Thailand is close to Argentina in wealth, whereas Cambodia is just a little better off than Haiti. Despite the poverty, there was no evidence of crime and I never felt threatened walking at night in Siem Reap.

Cambodia has had it rough. After the Vietnam War came the genocide of the Khmer Rouge, which killed an estimated 1.7 million people. The country is still littered with land mines. Tourist revenue from those visiting Angkor Wat is one thing Cambodia has going for it, but our guide mentioned that the financial crisis and H1N1 fears have caused a 50% reduction in tourists in just the last year. I saw many restaurants that were 100% empty EVERY time I passed them. 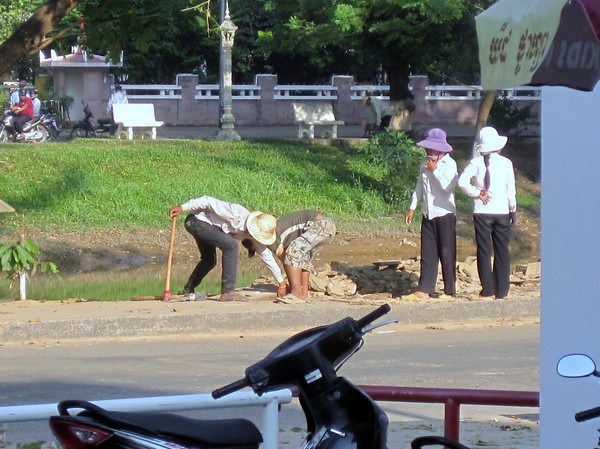 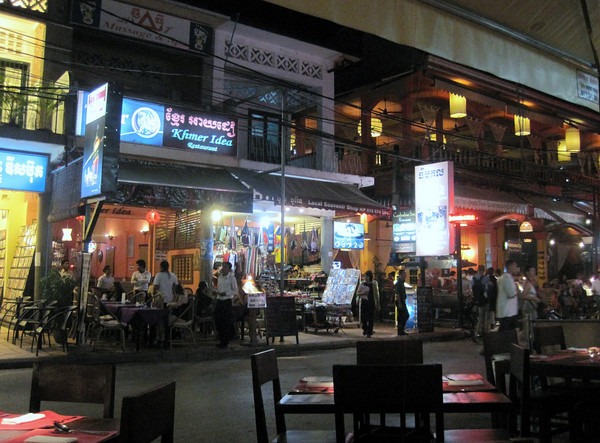 As for food, I found Cambodia curry to be more brothy and less creamy than Thai curry. It also lacks spices. Although I liked their use of pumpkin in dishes, I found the food to be on the bland side. Even their Indian and Thai restaurants seemed to be lacking the intense flavors found in Thailand. If you find Thai food to be too spicy, give Cambodian curry a try. 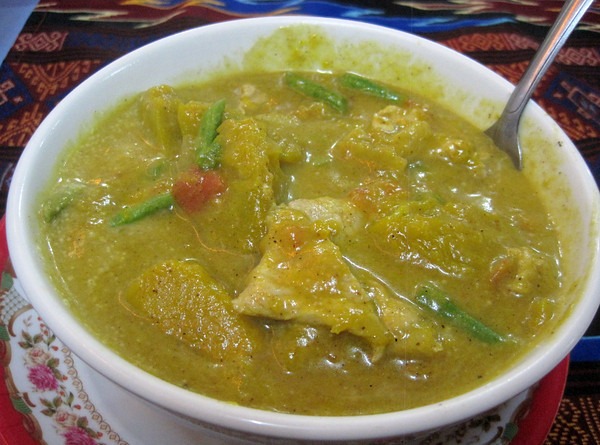 The people of Cambodia were just as nice as Thailand, but with fewer smiles. Still more than a typical city, but less than Thailand. Unlike Thailand, they spoke pretty decent English and even used the US Dollar side by side with their own currency.

The engineer in me wants to fix the ills the of Cambodia, but I wouldn’t know where to start. Kids are pulled out of school to beg money from tourists. If you give them money, you are helping a family eat, but you are financially rewarding the decision to pull the kid from school. Without a more educated population, the country will stay poor. I wish Cambodia the best of luck and encourage anyone visiting Thailand to take 3 days off from the beaches and visit Siem Reap. 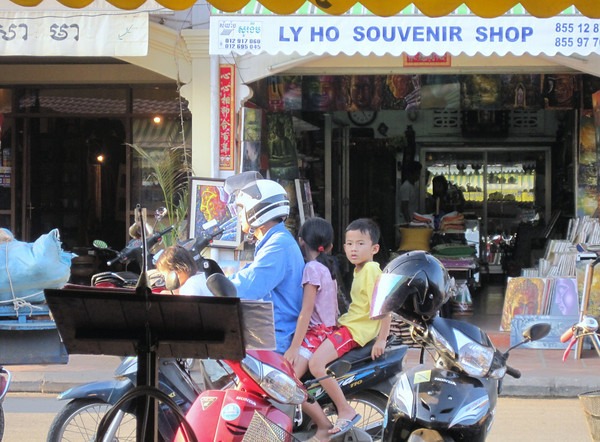