One of the wonderful things about having a blog that goes back years is you can revisit older posts and see not only what you were up to but how you interpreted those events. With more time and knowledge, we can revisit those experiences with new analysis.

Today I am going back to 2011 to revisit what I called then The Grand Experiment.

In 2011, I announced an experiment that I had started in 2009 to get lean without breaking a sweat. Not just regular lean, but lean enough to see lower ab definition. You can read my older post to see where my mind was at that time.

I want to briefly summarize what happened.

What I didn’t realize at the time was that I had metabolically painted myself into a corner. Not only is losing weight metabolically stressful, but just maintaining low levels of body fat can in itself be stressful. The only path I had to improve my health was to eat more and sleep better, which I eventually did.

Today I am back down to Level 1 Leanness, but I sleep like a champion. 8 hours almost every night. No more night headaches. And my body temperature is up over a full degree to 98.3. I’m clearly in a better state than before. 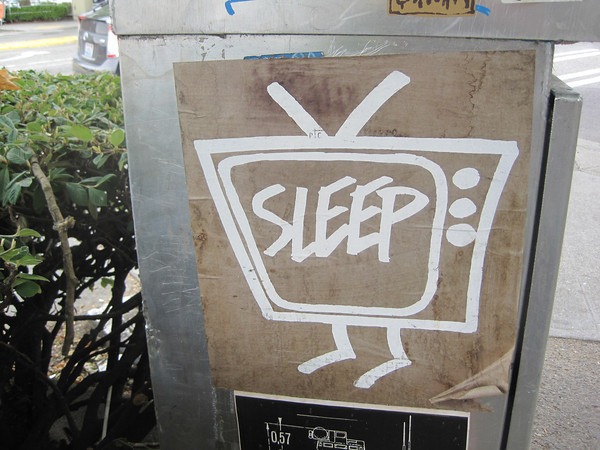 I messed up. Back then like most dieters, I did not understand metabolism. The body tries to defend fat loss for its own survival. It doesn’t care about what Leanness Level you are at. You can push it and I did, which is why I now cringe when I hear people engaging in long restrictive diets. I know not only will they gain the weight back, but their metabolism will tank. They will end up with lower energy levels, poor sleep and feel worse.

Getting ripped is hard, but the real challenge would be to do it in a way that supports metabolism. What I learned is something I’ve talked about on other posts in the past few years and that is don’t stack stressors. Fasting, lifting, eat super clean, poor sleep and running on high levels of caffeine are all stressors. I did all those and then when that wasn’t enough, I started swimming in the cold Puget Sound.

For me the point of Level 3 is to – in the words of James Brown – “hit it and quit it”. It is a goal very few men over 30 ever achieve. That is what makes it enticing. My goal all along has been to hit Level 3, take the photos and then go get some ice cream and move onto the next challenge – such as dunking a basketball. This is not a sustainability goal – like cold weather training or episodic fasting.

Oh I was so naive back then. The fact I was equating Level 3 Leanness as a challenge like dunking shows how misguided I was. Back then I viewed eating ice cream as a reward for ending a quest and not as tool for achieving it.

Body composition is more than Eat Less, Move More. It is also metabolic rate. Long term calorie restriction or expenditure can and often does reduce metabolism. I am more convinced that ever that the old school bodybuilders had it right all along. Cycling. Bulk and cut. Repeat. You need more than a tape measure. You also need a thermometer.