Listening to the Smartest Vegans

Nutritional wars can be quite entertaining. This post is about my place in the latest battles.

As many of you know, I abandoned the low-carb view of Paleo back in 2012. In the post No More Low Carb Lies, I tell that story.  Since then, I have been gradually increasing my carbs. Today my Peasant Diet is quite high in carbs. Lots of potatoes and legumes. What I discovered was the high satiety from these foods not only helped me drop my weight 28 pounds but do it in a way that I never experienced hunger. And I’ve kept the weight off effortlessly for more than a year.

While I was eating my high-carb, low-fat Peasant Diet and getting lean, the Keto Diet was gaining popularity. A repackaged low-carb diet digging up old myths and repeating lies about carbs. I fell for some of those lies a decade ago. Not anymore. I’m wiser now.

Back before I restricted my Twitter access to 15 minutes a day (across 3 accounts), I would enjoy seeing smart bloggers slam the keto arguments. I’d throw out the Likes and Retweets to my new allies in the ongoing nutritional wars.

Then I discovered something most interesting. A few of my allies were vegans. Some were doctors. Smart too. Not the “save Bambi” vegans, but PubMed Warriors delivering knowledge. 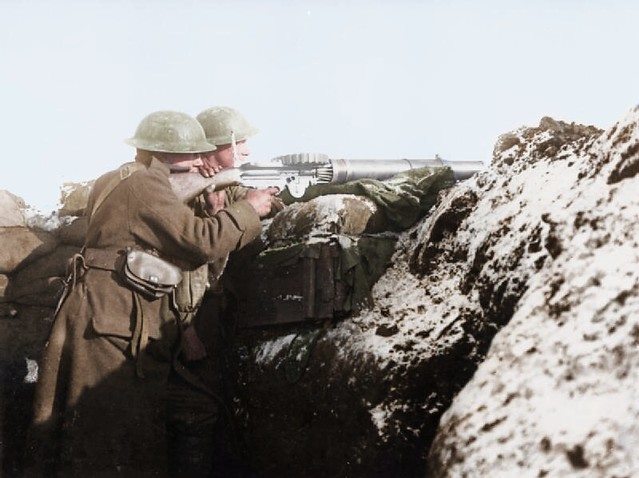 Me and a vegan attacking the keto lunacy on Twitter. Either that or the Royal Scots in a trench (WW1).

If we agreed that whole food carbs were healthy foods, what else could I learn from them? I decided a few months ago to check out a few podcasts and videos on YouTube from some very impressive vegans. I’m learning a lot and I’m gaining a new respect for a group that I now feel I was too dismissive of before.

I’m not likely to become a vegan, but I am ready to revisit old nutritional arguments with fresh eyes. With the exception of dairy, my diet has been drifting gradually more towards whole food vegan than the meat diet we imagine cavemen ate (but probably didn’t).

Nobody should listen to me for nutritional guidance. Everywhere I turn there are persuasive arguments both for and against most things. I’ll be approaching my decisions as if we don’t know the answers. I’m less concerned about who is right and who is wrong. Instead, I’m looking at the consequences of each side should they end up being wrong.

If the average American eats 222 pounds of meat a year and the average vegan consumes 0 pounds and vegans tend to have better outcomes than most, then 222 is likely too high of a number. Replacing at least some or most of those pounds with legumes and tubers seems to be a smart move for me. Plus it is a journey that I already started a few years ago, even if that wasn’t my intent.

I’m still early on this path and I could change my mind, but for now, I’m experimenting with some of the strongest vegan arguments. I’ve cut out 90% of my dairy and red meat consumption. I’m still eating eggs, white meat, and fish. Since my motivation is nutrition and learning from my choices, I want to see my own results by not moving too many variables at once.

If you have any resources that you would recommend to me, leave a comment. At this time, I’m only interested in the strongest nutritional arguments. Not that the ethical and environmental positions aren’t important, but I want to stick to the nutrition for now.

Next Pivoting Away From the Peasant Diet (just a little)