On March 1st, I had my first DEXA scan. It had been years since I had a body fat percent measurement taken. When I was getting my initial muscle gains in my mid-20s, I looked forward to seeing my progress. But over the years, I found the scores meaningless, as every scale or trainer uses a different calculation, and depending on numerous variables, your score can jump around.

Plus it really doesn’t matter. In my 2010 post Fat Loss Metrics For Men, I described the Frankie Method, which is a single question: “Can you see your abs?”

Then I heard the podcast How DEXA Can Help You Achieve Your Goals on HumanOS Radio. I really didn’t need a DEXA scan, but the guest’s company has locations in Seattle and since I’ve begun geeking out on health data recently, I signed up.

I’m glad I did because I learned some things far more important than my body fat percentage.

Going into the test, I predicted based on previous body fat scores, I’d probably be right around 17.5%. I scored 19.3%. 😮 It was higher than I expected, but I was still as lean as I was before the scan. I did successfully diet down from 222 to 183 pounds. Ideally, I’d like my body fat to be a lower number, but it is just a number.

On the positive end, for men 40+ that are Body-Spec customers (not total population), I’m in the 20th percentile. I did some more searching and discovered the article Body Fat Percentage Comparison Calculator for Men and Women in the United States, which highlights that caliper scores tend to be “kinder” than DEXA scans. They also have a dataset from the CDC, which one would assume would be more representative of the total population and not just fitness geeks like us.

I learned a 19.3% DEXA is equivalent to a 16.22% caliper. Now we are talking. Also, my body fat puts me in the 10th percentile. That makes more sense. I’ve been away from the coasts. I know how fat this country can get. I’m looking at you, New Orleans. This dataset doesn’t break it down by age. Just male and female.

Getting past the numbers, I suspect I lost more muscle than I expected when I dieted down. As much as I love my potatoes, I’m now wondering if I should have switched over to higher protein sooner in my diet. If you have a lot of weight to lose, load up on potatoes. But if the P-Ratio theory is valid, and I suspect it is, one needs to increase the protein to defend against muscle loss as the remaining pounds come off.

How many pounds out do you make that shift? I don’t know. Probably a safe approach for potato hackers is to cycle in high-protein meals outside their potato loading.

The DEXA scan shows what I suspected. My right leg now has 2 more pounds of lean mass over my left leg. Even though my left knee is 85% better, the damage of not working that leg enough (and working the right leg more) for years was captured in the scan.

An advantage the DEXA scan has over other methods is that it breaks down the fat and can tell you how much bad fat you have. Bad fat is VAT (Visceral Adipose Tissue). This is the stuff that surrounds the organs and leads to metabolic diseases. I’m happy to report I have 0.00 lbs of VAT.

The A/G Ratio is a measurement that captures where the fat is located. Android fat (low abdominal) should be a lower percent than total body fat percent. A good score is under 1.0. Mine was 0.57. 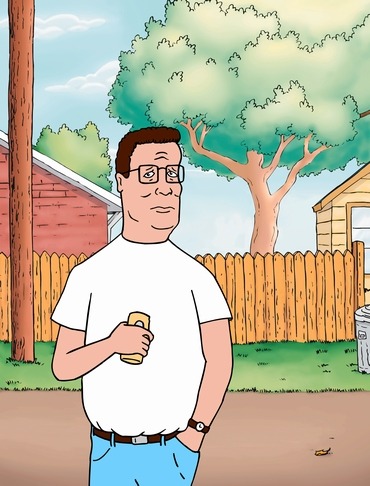 Hank Hill would likely have an A/G over 1.0, as his fat distribution is around his midsection.

Now for the most important fact I learned. I’ve never had a bone density test done. I would assume as someone that entered the gym 26 years ago and hasn’t left that my bone density would be great. I’ve never broken a bone and my diet has always been rich in calcium. But, I learned that I’m in the bottom half of the population (even age-adjusted) and perhaps as bad as being in the bottom third. 😱

The DEXA is not a substitute for a true bone density test. It can be off a bit. Even your hand position in the scanner will impact the score.

With all that said, I was alarmed. If I lifted weights and ate a calcium-rich diet and I didn’t know of any genetic reason, what could be the reason? They suggested it might be low Vitamin D. ☁

I took that lead and had my first-ever Vitamin D test. I spend a lot of time outdoors. But this was March in Seattle. What did my labs say?

In 2007 I left sunny San Diego so I could move to cloudy Seattle. Tasty espresso beats strong bones, right? 🤦🏻‍♂️

Why wasn’t I supplementing Vitamin D? From June of 2019.

For Vitamin D3, I get sun in the summer and eat sardines and eggs in the winter. And if I don’t get enough, I’m OK with that. Years ago, I found the article Why I don’t take vitamin D supplements to be persuasive to me. Back in 2011, I posted on the complexity of the Vitamin D3 molecule and how I was skeptical that we might be getting it wrong.  Let’s assume we can get Vit D3 right, now we are told to pair with other Vitamins such as A and K2. How much? Which form? And remember that Vit D is a hormone. Hope you get it right. I’ll stick to sunshine and food.

Well, it looks like I was likely wrong. 🤐 I started supplementing Vitamin D immediately.

Although it is unlikely I’ll be able to restore lost bone density, I can do a better job of defending what I have remaining.

Knowing my Vitamin D status at this time turned out to be extremely valuable as the CORONAVIRUS was starting its world tour. Boosting my immunity from rock bottom to normal is my number one health task now. And had it not been for a DEXA scan, I wouldn’t have known.

My second action item is to keep working on building strength and muscle in my left leg. 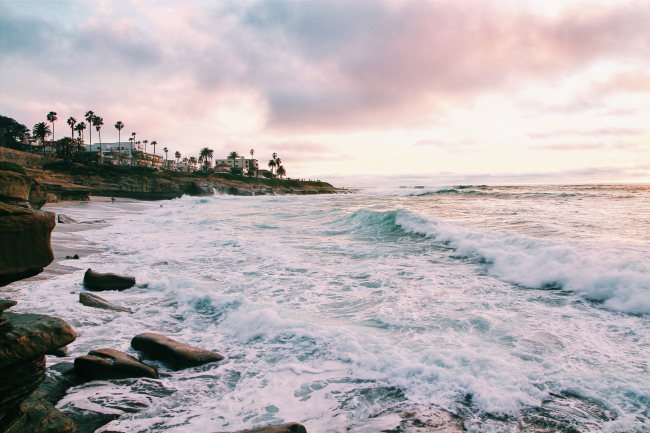 Next My Coronavirus Plan