Cold Showers DO Get Easier

A thing I hear repeated often on health podcasts is that cold showers don’t get easier. That is just not true. Of course, they get easier. The trick to making them easier is to remove the decision. For two years now, I have done either a partial or full cold shower EVERY SINGLE DAY.

What makes it easy for me is that I am NOT making a decision once I’m in the shower. That decision has already been made. I’m just there to execute that decision. For me, taking a cold shower is no different than brushing my teeth. I don’t look at my toothbrush and decide if I want to brush my teeth or not. It has been decided that I would. That decision was made when I was a little kid.

I cover more on how I established this decision in The Return of Cold Showers. In that post, I showed how I used a little toy to remind myself to flip the water to cold. I still have the toy, but I don’t need the reminder. My hands now flip the water to cold without thought. For those of you that drive a manual car, you know that you almost never think about moving from one gear to another. It just happens. My cold showers are this way.

When people say that cold showers don’t get easier, I suspect they are getting hung up making the decision every time. Being faced with a decision that will result in a blast of cold water is an unpleasant prospect. I don’t have to deal with that. The decision to have a cold shower for me was made two years ago.

Recently, someone mentioned to me that they don’t like cold showers and so they don’t do them. I get that. I was once there and then I listened to a lecture by Art De Vany more than a decade ago and my view changed.

From No Jacket Required:

De Vany believes that cold weather exposure produces an acceptable amount of stress that can condition the body to deal with much harsher stresses in the future. He theorizes: “The adaptive capacity extends to other stresses as well and, thus, may protect you against a heart attack or a life-stressing event.”

Life will throw us stressors. It could be a heart attack or a stroke. Many of these stressors will hit us later in life at a time when we may be too weak to fight them off. By purposely choosing safe stressors at a time when we are strong and healthy, we are building both the physical and mental strength we will need as we age. 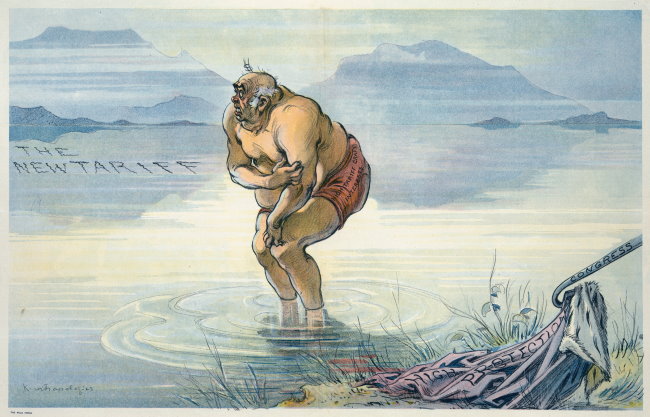 Next Dude, What Happened to My Gym?