Bread Defenders to the Left of Me, Alarmists to the Right

One side preaches fear. The other side fails to understand risk. Without repeating myself, head over to the post 10 Awful Nutritional Myths Gets One Half Wrong.

Thankfully not everyone is in the alarmist or denialist camps. In this post, I want to list some ideas on why a large number of people feel awful when they eat bread and why they feel better when they stop. This is far from settled science. This post is about extending the discussion. My opinion is based on my own experience, the experience of people I know, and everything I’ve read.

Also, I now prefer to say bread over gluten or wheat. Where the problem resides is something I do not know, but I do believe there is a problem. 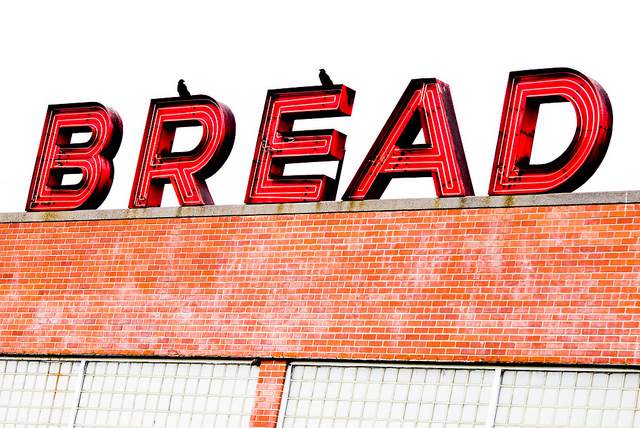 I covered the hygiene hypothesis back in 2013. The brief version is that sensitivities can develop or become more pronounced if one has poor gut flora. My issues developed after taking a large number of antibiotics. When I talk to others with bread sensitivity, the majority were taking antibiotics prior to their issues.

Maybe it is the dose that makes the poison? Bread is viewed by many to be a poor source of nutrients. Eating a lot of calories with little nutrition can displace the number of calories we eat of more nutrient-dense food.

When I dumped the bread, I added a lot of different foods to my diet. My nutrient diversity went up. So when health improves is it because nutrient density increased or because of something in the bread?

Thankfully I’m not alone in seeking an explanation for the bread problem. Duck Dodgers and Richard Nikoley recently put out easily the most interesting nutrition post I’ve read in a very long time. Please read Iron, Food Enrichment and The Theory of Everything.

The short version is that many health problems started with the iron fortification of flour. And since WW2, the amount of iron in our diet has increased a lot. In the article, you will learn how iron disrupts gut flora and can lead to metabolic issues. I really encourage you to read the entire thing.

The premise here is that as there is a connection between metabolism and food intolerances. Lowering metabolism reduces the body’s ability to respond to foods that are more likely to cause problems. Restrictive eating which seems like the logical path, could further reduce metabolism and make problems worse.

From a 2012 interview with Matt Stone on Our Nourishing Roots.

I treat dietary restriction as a last resort, not a first line of defense. And as metabolism improves, the inflammatory response often regulates itself in such a way that former triggers of allergic and inflammatory reactions no longer elicit such a reaction.

#5 Bread is a Processed Food Today

I have to bring this up again. The denialists who are so quick to attack those of us who avoid bread as being neurotic, fearful, and orthorexic are quick to dispense the nutritional advice to avoid processed foods. Yet almost all bread is processed to some degree. It baffles me how they fail to see this inconsistency.

How we make bread today is a lot different than how traditional cultures made bread. See the article Be Kind to Your Grains…And Your Grains Will Be Kind To You. Many people, especially those in the WAPF camp, believe the problem with bread lies in modern processing, and using traditional methods of preparation is a healthier option.

About six months ago I was in a meeting we had catered from a local taco place. In California, authentic taco places use corn tortillas, so I am not concerned about wheat. At the meeting, I had two fish tacos. Felt great. Days later I learned the taco place uses corn for all their tacos except the fish tacos, which they use flour tortillas. But I had no headaches, no skin flareups, or disrupted sleep. So I’m clearly in a better place than I was five years ago.

Here is What I Did

Before I rattle off my list, I want to say that unlike the alarmists and the denialists, who believe they know more than they do, I am aware I do not know the cause and degree of the problem. 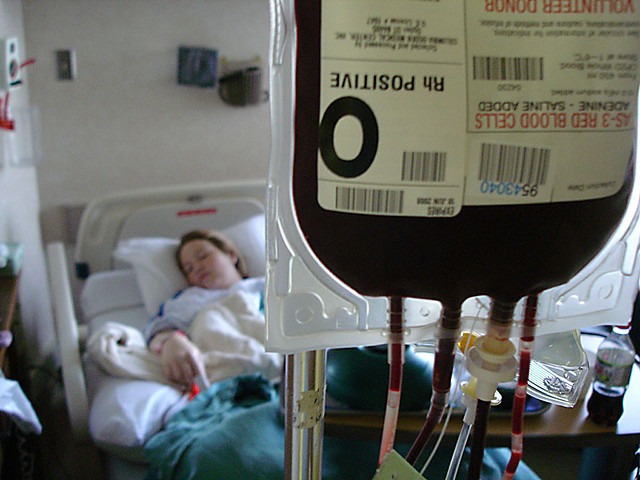 Thank you, anonymous donor by Brian. I donate blood every 8 weeks. Lowers my iron level and helps someone in need.

To sum up, I believe there is a problem with bread, but we don’t fully understand it. The alarmists are lacking evidence and the denialists are confusing the lack of evidence as a lack of risk. I’ve taken the middle ground and doing so has served me well.

Next How I Raised My Body Temperature

Previous Muscle on Weight or Weight on Muscle?