It has been two years since I updated this list. If you want to see how my diet has become less restrictive over time, let me point you to the two prior editions.

Most of the reasons I had for restricting certain foods turned out to be weak at best or just flat out wrong.

I have rejected the neurotic overly restrictive diets peddled by many in the nutritional blogosphere. Most foods aren’t bad, but eating them in excess can be. People are quick to accept the narrative that the blame lies with the food and not with the excess. But in a world of endless eating options, I still feel it is a rational decision to remove the foods most likely to cause issues and those with the worst nutrient profiles. Often they are one in the same.

What I Don’t Eat

#1 Industrial Seed Oils – What if it is all about vegetable oil? Once you strip away allergies and intolerances, what if the decline in health many experience can all be tied back to consumption of industrial seed oils? I did a three part series on this topic last December. Start with The Common Enemy in Nutrition.

#2 Wheat / Gluten – Since my 2012 edition, the gluten defenders have been at it in full force. The logic goes something like this: most people are fine with gluten, therefore strict gluten avoidance is unnecessary, therefore gluten is fine and thus gluten is healthy. I appreciate the motivation of the defenders in that we shouldn’t be falsely demonizing any food, yet it is a big leap to go from saying “gluten isn’t bad for most people” to “gluten is healthy”.

Even if you have zero issues with gluten, I don’t consider it to be risk-free. From the post Was I Wrong About Gluten? Part 2:

When I listened to Evil Sugar Radio Episode 9, Antonio Valladares and Alan Aragon were mostly dismissive of gluten issues. Alan shared his research stating that 90-91% of the population does not have any gluten issues, so therefore gluten is fine and that projecting these problems out to everyone is absurd.

I have a few problems with the logic here. One is 10% is not a small number. What if it really is 30%? That is a tremendous number. Something is going on and even if I wasn’t gluten intolerant, I’d be taking notice. Why are so many people having so many issues with a food that is so prevalent? And what does “fine” really mean? Do we know? I have trouble believing that a food would be harmful to 10% (or 30%), but beneficial to 90% (or 70%).

My concern here is that we still don’t know that much about gluten issues. So instead of focusing on what is causing the problem, the defenders focus on how small the problem really is and how most people are perfectly fine with wheat. The absence of evidence is not the absence of risk. As a healthy person who has dealt with this issue, I see their callous attitude as counterproductive to figuring out what is causing the problem.

I also find it interesting that many gluten defenders are quick to advise their clients to cut out processed foods. I don’t know where you draw the line on the term processed, but with the exception of the WAPF group that soaks, sprouts, and ferments grains, I’d consider all the wheat-based products you find at the grocery store or in restaurants to be processed. I’m actually surprised I don’t see others pointing this out. 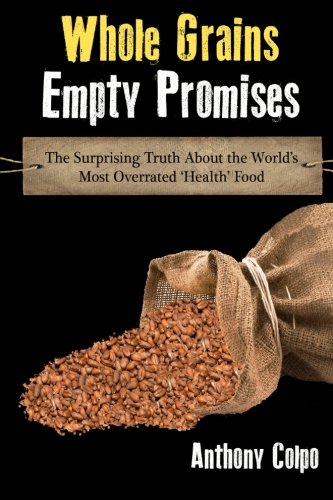 Regular readers now know I no longer avoid gluten 100%. I drink about 1 beer a month. I no longer go out of my way to avoid soy sauce or gojuchang. I believe I have restored my ability to handle some gluten by restoring my gut flora with fermented foods (dairy kefir, kimchi) after heavy use of antibiotics. However, that is just my best guess. I have no way of knowing for sure what happened. And because I don’t know, I am not going to return to eating bread. It took me years to restore my health and I like how I feel without it.

Many nutritional gurus are jumping on the idea that the gluten shark is gone (or never existed), so we can all jump back in the water. I’m unconvinced. I’ll be on the shore watching you guys. As someone with a background in investing, I do not think the gluten defenders understand risk or appreciate my concept of nutritional alpha.

#4 Food From China – I will not knowingly purchase food from that ecological disaster. I’m sure I get some China-based food when I eat out at some Asian restaurants, but I’m not going to buy any for home.

#5 Peanuts – I do not think peanuts are good for us, yet I purposely will expose myself to a few each year. For an explanation see Healthy vs Resilient.

#1 Alcohol – I can only handle a small amount of beer. Thankfully the style I seem OK with is the Saison, which is my favorite. 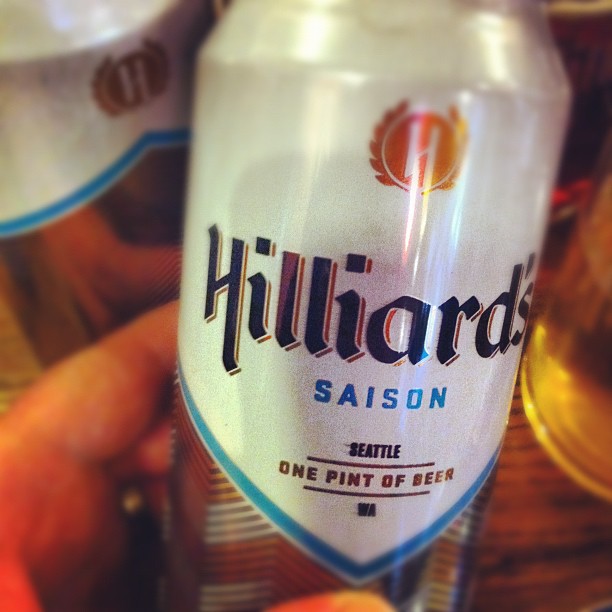 #2 Nuts – I am less down on nuts than I was last year. See the post Nuts, PUFA and Vitamin E for an explanation. I still minimize their consumption, because I tend to overeat them when they are around.

#3 Oranges, Tangerines – I’ve moved these foods off the Avoid list as I am less repulsed by their smell. Still not a fan. Maybe someday. For a background explanation, see Why I Don’t Like Oranges.

#4 Sugar – I feel sugar has gotten an undeserved bad reputation. Once the saturated fat/cholesterol boogie man was killed, everyone went looking for a new villain to fill that role. Sugar was picked. I think sugar has a lot of bad friends such as industrial seed oils and wheat, but by itself, I am longer swayed by the weak evidence that is inflammatory or heaven forbid “toxic”. The phrase excess sugar is used so much, I think a lot of people stopped thinking about the term excess.

The only reason it is on the neutral list is that it can be easy to overconsume and it can displace more nutrient-dense calories (nutritional alpha). But eating sugar when your nutrient demands are met and you aren’t in caloric surplus is fine and can even be beneficial. I’ve used sugar to increase appetite to gain muscle and used to help my sleep.

Pretty much everything else is now fair game. Inclusive eating is so much more enjoyable.

Next The Pressure Cooker is a Game Changer