The biggest trend I’ve seen in nutritional blogs in the past year is the growing anti-Paleo movement. Unlike the 2008-2010 period, the attacks aren’t coming from the conventional “whole grains are good and cholesterol is bad” crowd. The attacks today are coming from those that tried a Paleo diet and have abandoned the label. Many even had great success with the diet. The reasons for leaving Paleo vary and I am going to go through some of them in this post.

Personally, I am torn. There are things I like and things I’ve grown to dislike about what it means to be Paleo. In this post, I am going to go through what I dislike and like about Paleo. 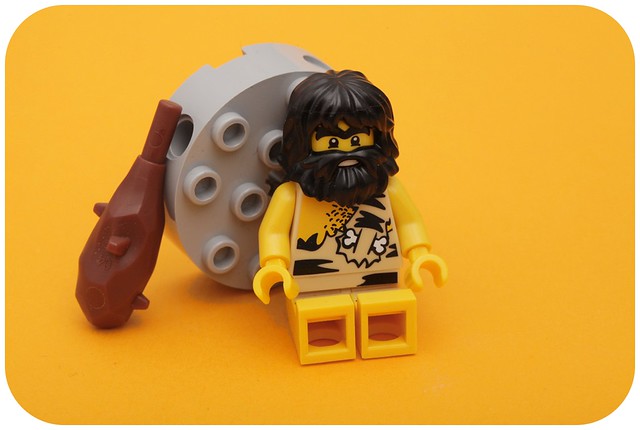 Some background. I am not a health professional or PubMed Warrior. I come to health from a finance and programming background. I look for patterns of failure and try to figure out the motivations behind what is often conflicting nutritional advice. Enough disclaimer, here are a few of the problems I see in Paleo.

To me Paleo is more about a mindset. Unlike every other diet that I had been exposed to, this one said I didn’t need to be an expert. Imagine a world 10,000 years ago and what foods would have been available. There is your starting point. Those foods are nutrient dense and you’ll greatly reduce your risk of major chronic illnesses. Paleo taught me to question conventional wisdom. Its root message of simplicity and resiliency appealed to me. It still does.

Paleo taught me to question all nutritional dogma, including Paleo dogma itself. This led me to the opinion that Paleo is a good place to start, but rejecting the last 10,000 years of ancestral knowledge of food would be a mistake. This is why I say The Endgame for Paleo is WAPF. Rejecting the last 100 years of industrial food is still probably a wise idea for most.

Since being exposed to Paleo, I’ve taken control and responsibility for my health. I run my own health experiments and I’ve learned a ton about cooking and food in the last few years.

I’ve drifted so far away from Paleo in the last few years, I don’t know if one could call my diet Paleo. If someone asks me today if I am Paleo, I’ll respond with, I like Paleo only as a starting point. It is a good first step. But I also believe Paleo is unnecessarily restrictive. We have evolved since the Paleolithic era. Melissa of Hunt Gather Love just rejected the Paleo label in the post Breaking Up With Paleo. I’m linking to her post, because her nutritional journey looks similar to mine.

Unlike her, I didn’t experience any health issues on Paleo. I’ll explain why in a future post. So am I Paleo? Is rejecting wheat, veggie oils and unfermented soy enough to keep me in the tribe?

Previous I Woke Up Today and Wished For Tomorrow