Fall Strategies For Nutrition and Fitness

My nutritional mentors all have variations on what they believe is the optimal diet. This leads to endless debates from people smarter than me. I have no desire to jump into those nutritional fights. My goal is to improve my health using the Minimal Effort Approach. When I stood back from all the arguing, I began developing a unified theory where one adjusts carbohydrate levels, activity and sleep based upon the season.

I have not read anyone else that is doing a seasonal approach to a low-carb/paleo diet. The premise is that our bodies have growth and repair cycles, just like the planet. During the spring and summer is when the planet grows. Long days stimulate carbohydrate cravings and growth. The fall is when nature rests and repair begins for the following spring. Shorter days will reduce carbohydrate cravings – provided you don’t bathe yourself in artificial light after sunset – and stimulate repair. 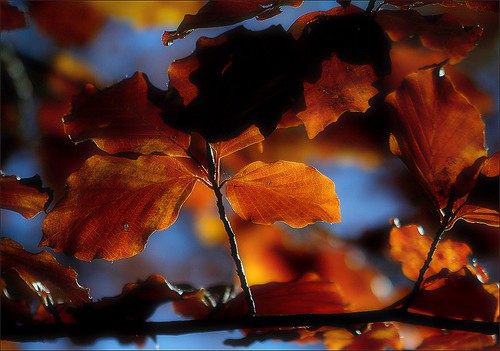 In the post Summer is Not the Season to Lean Out, I covered how we are designed to get leaner during the fall and winter, not spring and summer. The reason we don’t is cultural. We are exposed to too much artificial light, have poor sleep habits and because of this we never down regulate our carbohydrate intake as nature intended. I believe many of today’s health problems, especially cancer and obesity, are a result not allowing the body to go into a repair mode during the colder months. Repair means more sleep, less carbs and less exposure to blue light.

With that introduction behind us, here are my Fall Strategies For Nutrition and Fitness.

It has been a month since I started my fall strategies and I’ve already seen improvements. My sleep has never been deeper and I’ve fully recovered from my injury last month.

Next To Hellholes and Back: Bribes, Lies, and the Art of Extreme Tourism

Previous Cognitive Surplus: Creativity and Generosity in a Connected Age